One night only we will present a a virtual sneak preview! On an isolated magical island, Prospero, the exiled Duke of Milan and self-taught sorcerer lives in banishment. For years, his only company has been his brave young daughter, an airy magical spirit and an enslaved monster. But he hungers for revenge and the opportunity comes when he creates a powerful storm to shipwreck those who did him wrong. Shakespeare’s final and most personal play, The Tempest is a powerful and often funny story of love, forgiveness and redemption.

Prospero, rightful duke of Milan, has been living in exile with his young daughter, Miranda, for 12 years. But he hasn’t been wasting his time. His island prison is home to many magical beings and he’s made a point of mastering their ways. Over time, he’s become so proficient that he has defeated the local witch Sycorax, much to the dismay of her monstrous son Caliban, and enslaved the sprite Arial, promising the airy spirit freedom once his plans are accomplished.

When an opportunity arises to take revenge on those who deposed him, Prospero is ready. He sends a tempest to toss King Alonso’s ship and wrack it upon the island’s shore, scattering its passengers across the island in groupings convenient to Prospero’s purposes.

In the aftermath of the storm, clowns drink heavily, conspirators are confounded, young love is fostered, and all are delivered in the end. 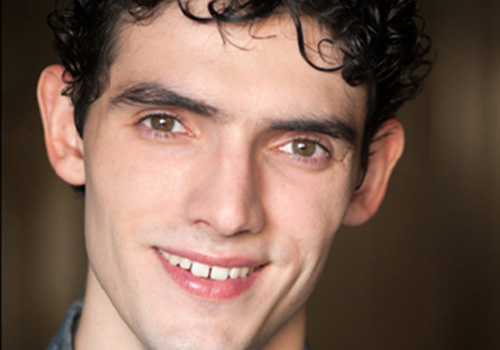 David is thrilled to be making his GreenStage debut in The Tempest. A recent grad of Cornish College of the Arts, David has also been seen onstage with Tacoma Arts Live, Seattle Gilbert & Sullivan Society, Bainbridge Performing Arts, and Seattle Shakespeare Company. Follow on Instagram @davidbreyman. 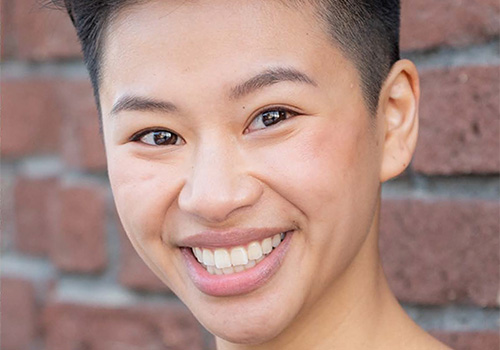 MJ is incredibly excited to be back home in the Seattle area and returning to GreenStage. She was last seen in last Summer’s production of Taming of the Shrew. Over the years she has attended the Kennedy Center American College Theatre Festival Region 7 and participated in the Irene Ryans and MTSAs. In 2019, she advanced to the Irene Ryan finals, and won the MTSA Region 7 to attend the National Festival as one of their musical theatre fellows. She hopes that you enjoy this unique production and to see you next Summer!  She wishes you well through these difficult times, and sends her love and encouragement to help you through this storm we are all going through. 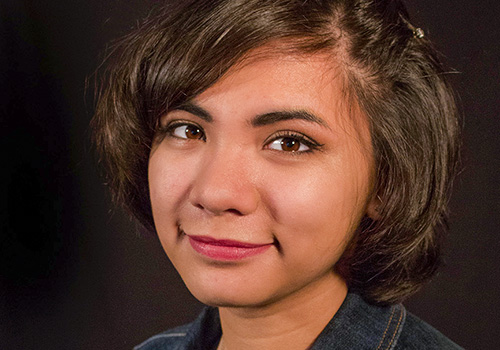 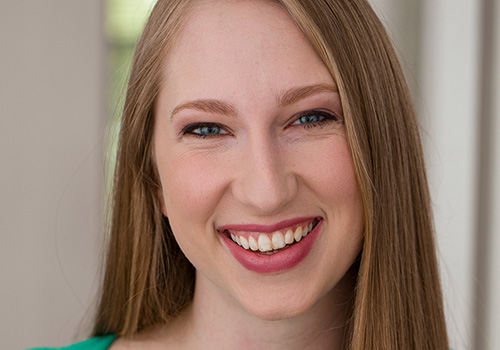 Emily is delighted to be back with GreenStage after working with them the past two summers in Taming of the Shrew (Hortensio)  and The Three Musketeers (Constance). A lover of classical texts, she has memorized the entirety of Hamlet, As You Like It, and Pride and Prejudice in the Shakespeare Dice series with Dacha Theatre, where she is also an Artistic Producer. She has also performed with the UMO Ensemble, Fern Shakespeare Company, and most recently in person with Parachute Players at Seattle Children’s Theatre. She has been busy during quarantine working on some online shows: The Bee-Man of Orn, a TYA show with Dacha Theatre, and Nexus by Danielle Mohlman. She is excited to be acting again and to add another project to her Zoom resume. Find out more information at Emilyhuntingford.com. 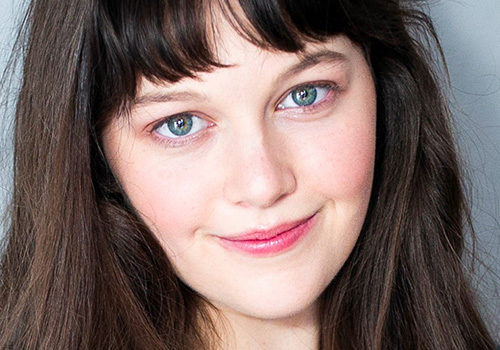 Leah is excited to be working with GreenStage for the first time, park or no! Recent credits include The Fifth Wave and Blood Water Paint (Macha Theatre Works), I Did The Holidays My Way (Tales of The Alchemysts Theater), The Winter’s Tale and Head Above Water… (Powerhouse Theater), Every Brilliant Thing (Haverford College, senior thesis), and Eurydice in Eurydice (Bryn Mawr College). In Seattle, Leah has also had the pleasure of teaching with the Seattle Children’s Theatre, training at P3/East, and managing YATC and 14/48: HS. Leah is a graduate of Haverford College where she completed a double major in Theatre and English, founded Spotlight Theatre Company, and received the Kaye Award for Acting/Directing 2019. Come visit at leahjarvik.com. Enjoy the show! 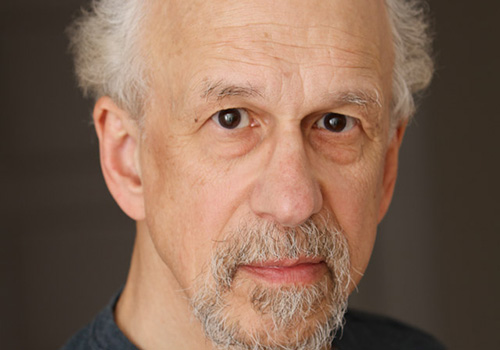 This is David’s third show with GreenStage – Comedy of Errors in 2017 and Henry IV part 2 last year – and although he won’t be able to run around in the grass, play his guitar and be silly this time, it will be Shakespeare! Apart from GreenStage, his favorite Shakespeare roles have been Shylock (Seattle Shakespeare Company), Polonius (Fern Shakespeare Company),  Capulet (Bathhouse Theater), and Friar Francis (Seattle Rep).  He is a company member of both Theatre 9/12 and Tales of the Alchemysts Theatre. 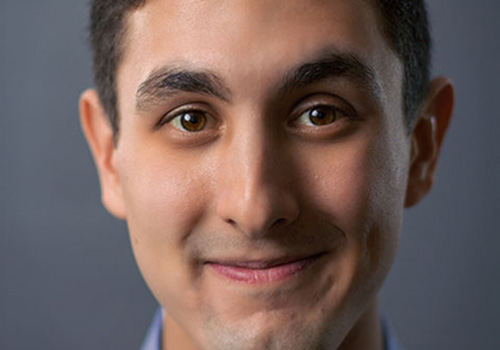 A Performer and Educator, Bryce has performed around Seattle in Fuddy Meers, Uncle Yanya, Pirates of Penzance, and as the Chocolatier in Seattle Chocolate’s Haunted Factory Tour. This is his second year with GreenStage and first year performing digitally; he is thrilled to return and wishes everyone watching a safe, healthy, and enjoyable experience. 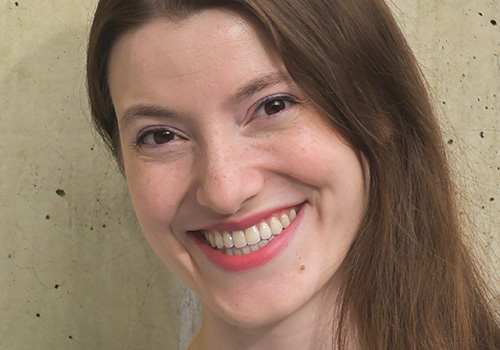 Jean is delighted to make her digital-debut with GreenStage and she looks forward to the day when it is safe to gather again to share Shakespeare in the sun. Jean was most recently seen in The (Improvised)  Nutcracker with Taproot Theatre Company and A Midsummer Night’s Dream with Valley Center Stage. She has also performed with Bainbridge Performing Arts, The Fern Shakespeare Company, Edmonds Driftwood Players, and Kitsap Forest Theater, among others. She holds a BA in Theatre from Seattle Pacific University and has studied with Shakespeare & Company in Lenox, MA. Favorite roles include Horatio in Hamlet, Reagan in King Lear, and Annie Sullivan in The Miracle Worker. In this time of social distancing, she is especially thankful for her cuddly husband, Joel and their dog, Luna 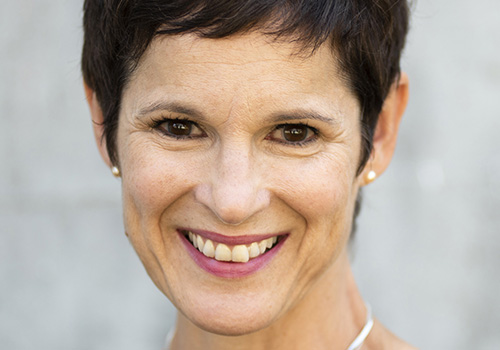 Rachel attended the Western Australian Academy of Performing Arts in Perth, Australia and then spent 16 years traveling the length and breadth of the U.K. during her professional career. Rachel enjoyed a lively career before her move to the U.S. 13 years ago. Since moving to the States, Rachel has enjoyed success as an International Trainer and Presenter for global fitness company Les Mills.

Rachel is excited to give her debut performance with GreenStage in The Tempest. After that she’ll be returning to the UK to play Lady Macbeth in Macbeth (once theatres are open). Rachel’s dream is to one day finish out the triad of Othello by playing Emilia. 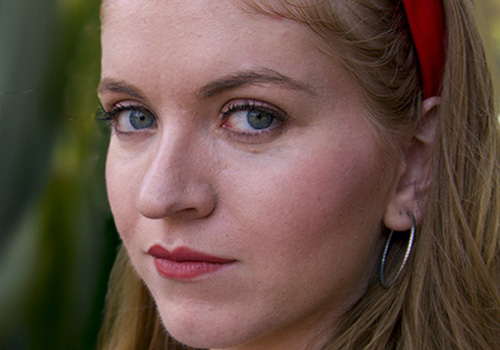 Holly is an actress who is new to Seattle, having just completed her Junior year at Cornish College of the Arts. She previously transferred from the Pacific Conservatory of Performing Arts in California, a two-year acting program where she took part in many regional productions of theirs. This is her first GreenStage production and she is completely enthralled with the idea of a Zoom play, which has its challenges, but also its advantages. She’s looking forward to theatres in Seattle opening slowly so she may continue in her career, but she’s keeping her head up in the meantime, with her own projects she’s producing. 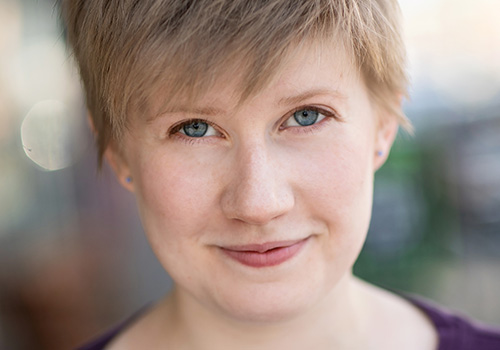 Marissa is excited to be (virtually) joining GreenStage for a third summer! Recent credits include Henry IV part 1 (GreenStage), Henry IV part 2 (GreenStage), and Polka Dots (Parachute Players). When she is not performing Shakespeare, Marissa may be found creating fiery explosions for Pacific Science Center’s Live Science Stage and, more recently, for their Youtube channel.

Ken started working with GreenStage as an actor in A Midsummer Night’s Dream in 1993. With GreenStage he has acted in a couple of dozen productions, directed a dozen or so, and had a hand in the production of all 39 of Shakespeare’s 37 plays. He lives in Kent with his family and their dog.

Amy is overjoyed to be once again moonlighting as a stage manager. She has previously worked as a teaching artist within Seattle Public schools. She is eager to help Shakespeare’s words be performed in a socially distant setting.