We took a year off, but now we’re back with Hard Bard! Fans of Hard Bard know it’s a simple concept: when the script calls for blood, we think more is better! Hard Bard is hyper-reality: there are no small moments, characters, or actions. Passions run hotter. Hearts swell fuller. Stakes rise higher. And vengeance is served colder.

Here are some pictures of the production 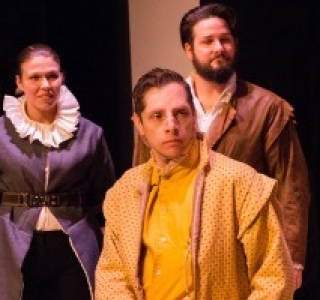 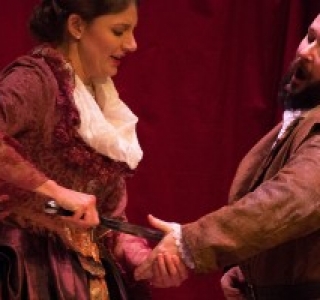 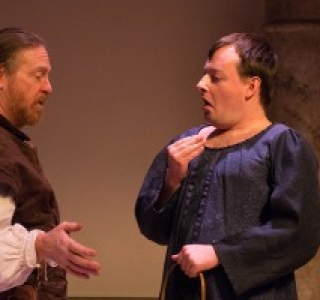 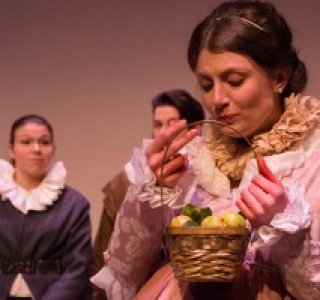 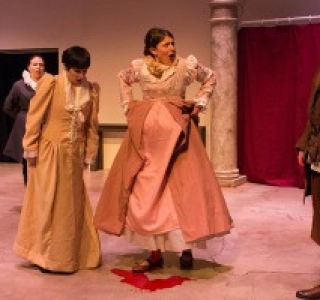 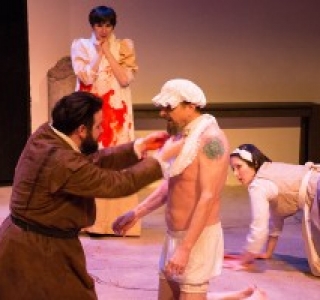 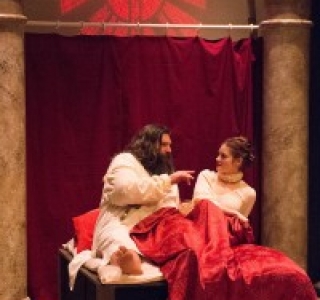 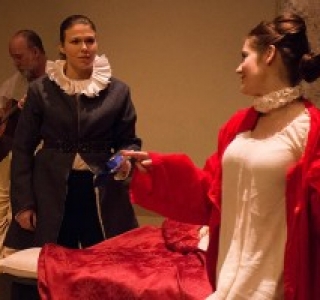 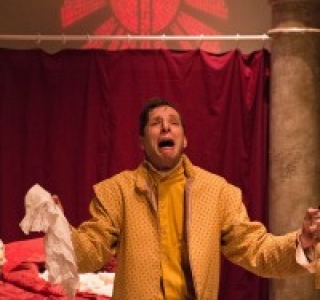 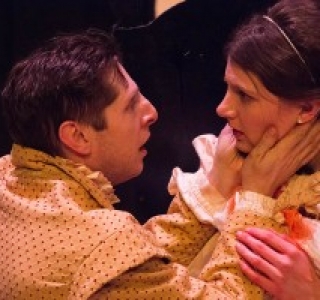 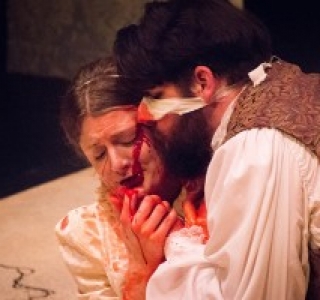 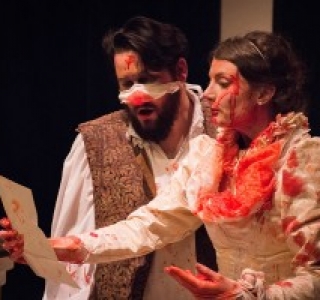 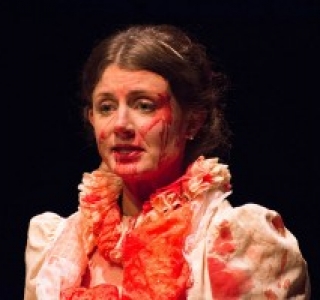 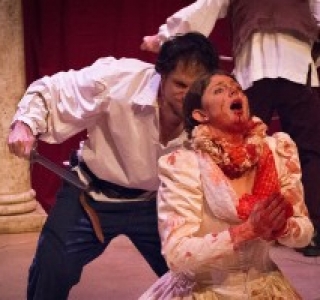 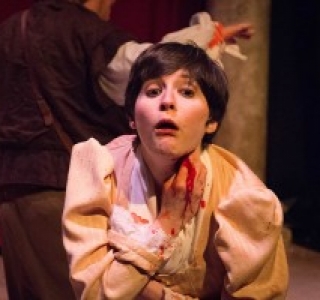 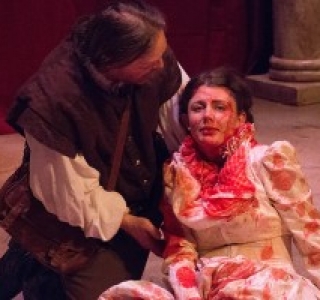 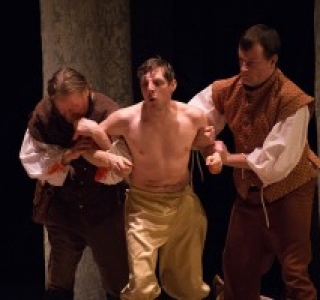 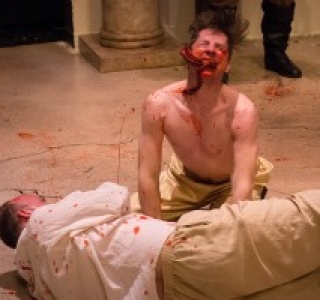 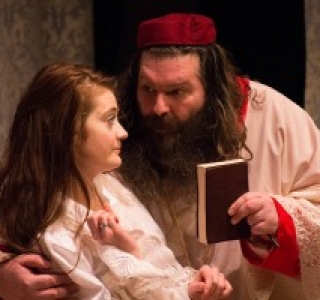 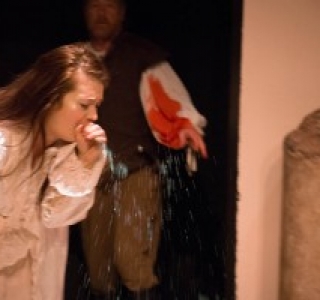 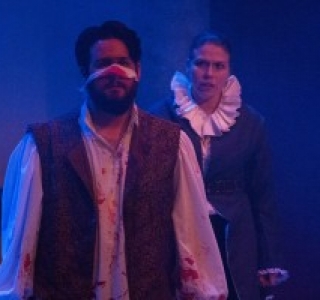 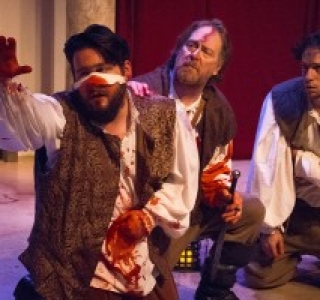 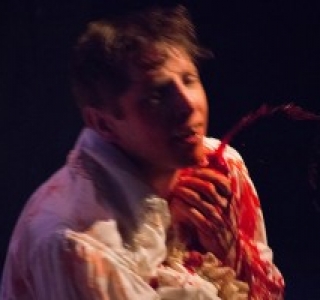 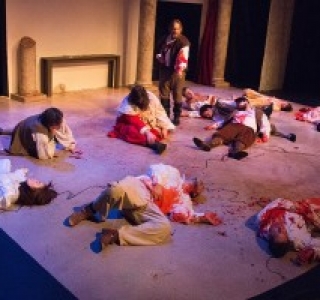 More about the play

The Duchess of Malfi was penned by Jacobean playwright John Webster. It starts out well enough as a nice little love story. The Duchess secretly marries below her class, which displeases her brothers to no end. Power, corruption, cruelty, and revenge ensue. And blood. Lots and lots of blood.