The Swashbuckling story of The Three Musketeers will delight audiences in Seattle-area parks this summer.

“We have some tremendously talented Stage combatants in Seattle and I look forward to setting them loose,” says Erin Day, GreenStage artistic director who loves the intrigue and sleight of hand that Dumas brings to his tales. She has a particular fondness for The Three Musketeers.

“The characters are all huge and dynamic,” Day says. “I like the juxtaposition of d’Artagnan’s innocence, honor and nobility in contrast to most of the other characters; his youth and eagerness to make his way contrasted to the complacency or avarice with which others move through the world.”

Filled with dueling, intrigue, clandestine love, dueling, political scheming, and dueling, The Three Musketeers has been a favorite for generations! The Musketeers have appeared on stage, the big screen, on television—even in cartoons!—and in video and board games. We think they’ll play especially well outdoors in the parks this summer. En garde!

Meet the scribes of The Three Musketeers! 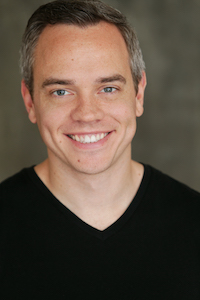 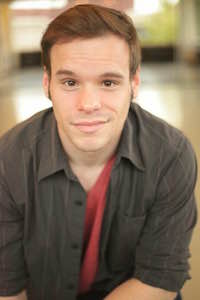 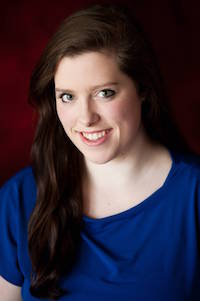 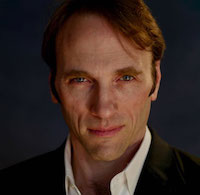 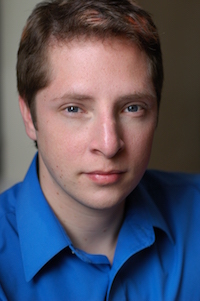 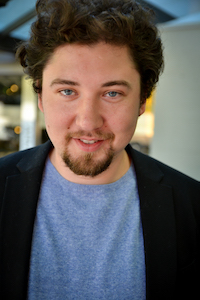 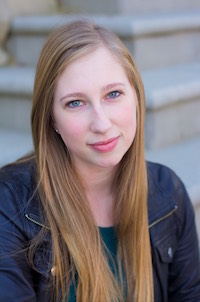 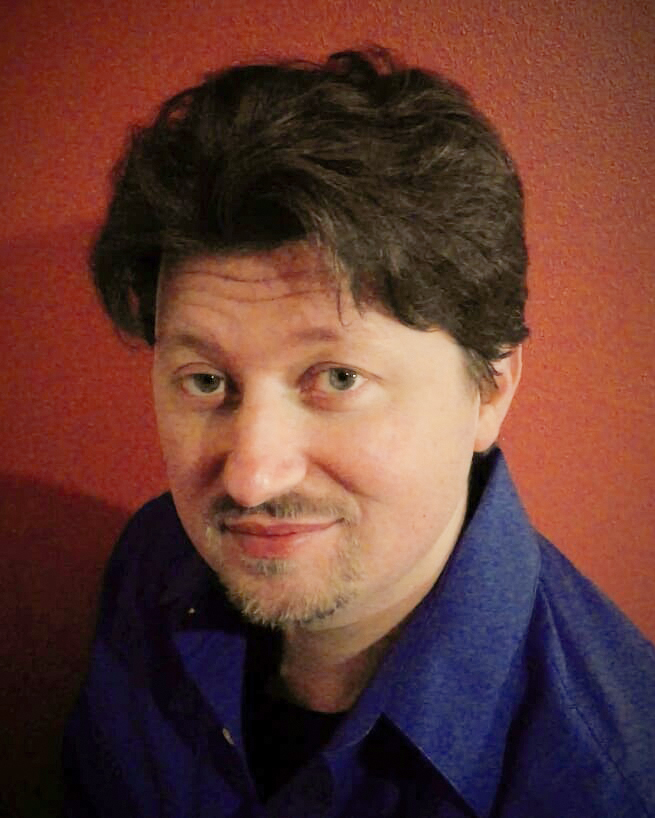 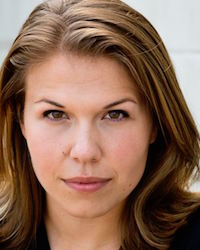 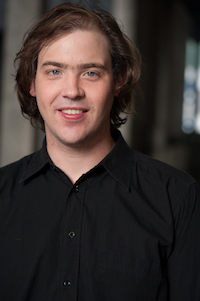 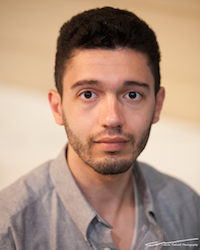 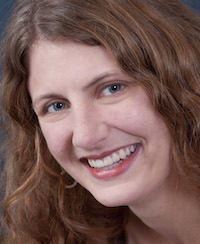 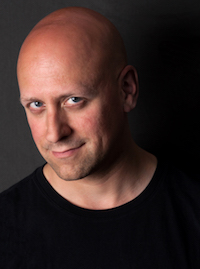