Continuing the story line we began last year with Richard II, we look at the reign of King Henry IV. His reign is not going well, with war in Wales and Scotland and friction with the Percy family. In addition, his son and heir, Prince Hal of Wales, bails on his responsibilities at Court to hang out in taverns with a gang of ne’er-do-wells, chief of whom is Sir John Falstaff, a drunkard who, despite his charisma, is a bad influence.

Director Amelia Meckler Bowers loves the intimacy of the play.

“When we think HISTORY PLAY, it often brings to mind some challenging production dense with politic,” Bowers notes. “But this play is about relationships. Fathers and sons. The King who can see nothing but fault in his son and looks to Henry “Hotspur” Percy as an example of his ideal. A son who searches for a father and comes to look to a poor example in Falstaff.”

The spat with the Percys comes to a head in a battle at Shrewsbury, where Hal steps up and takes on Hotspur in a one-on-one battle.

Though victorious at Shrewsbury the war goes on for King Henry, setting the stage for Part 2, which we’ll perform next summer! 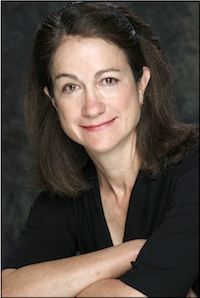 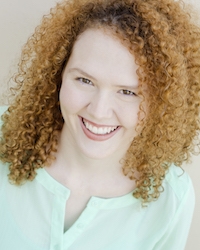 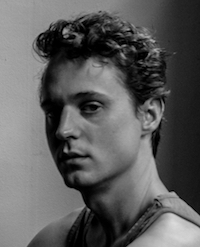 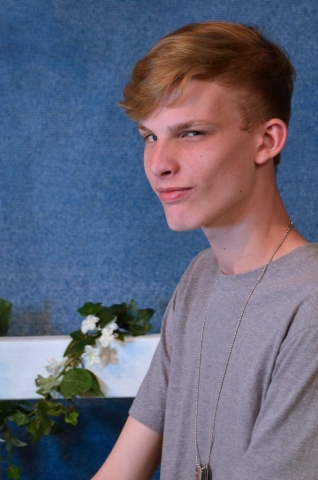 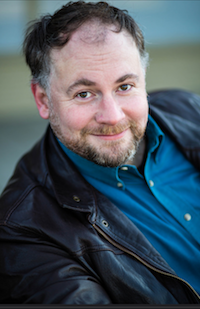 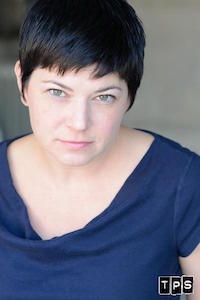 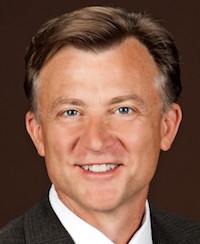 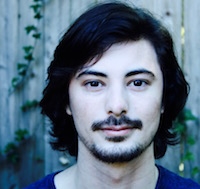 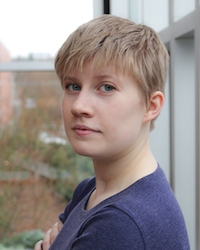