Prince Hamlet of Denmark has a lot to figure out. His father, the king, dies suddenly, and his mom, Gertrude, up and married his uncle Claudius in a big old hurry. If that wasn’t suspicious enough, the king’s ghost appears to Hamlet to let him know that he was murdered by his brother, who then took the throne. Hamlet isn’t sure if he should trust the word of a spectre; sometimes the walking dead have ulterior motives. Hamlet needs to find out if is uncle really murdered his father, and if so, when and how to get his revenge.

In the process Hamlet makes a downright pain of himself around Elsinore, and so his uncle has him dispatched to England for a little permanent vacation. By the time Hamlet evades an intended murder and returns to Denmark there are a lot of ill feelings going around. This may end badly for a lot of characters. 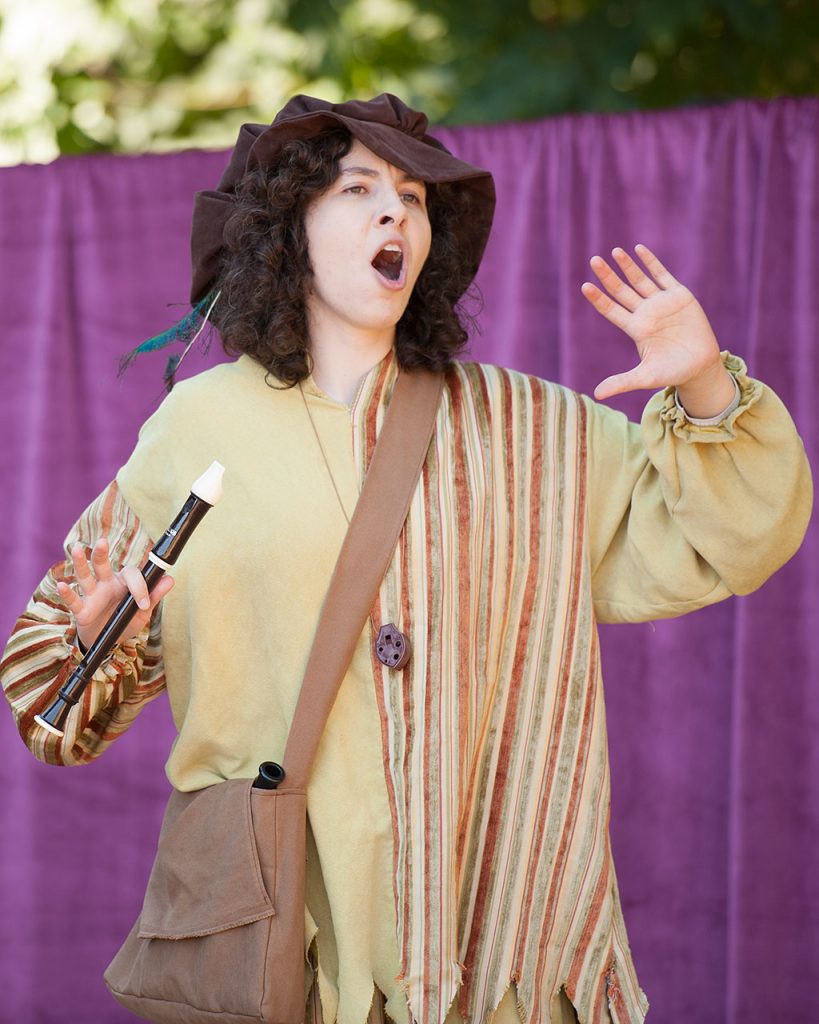 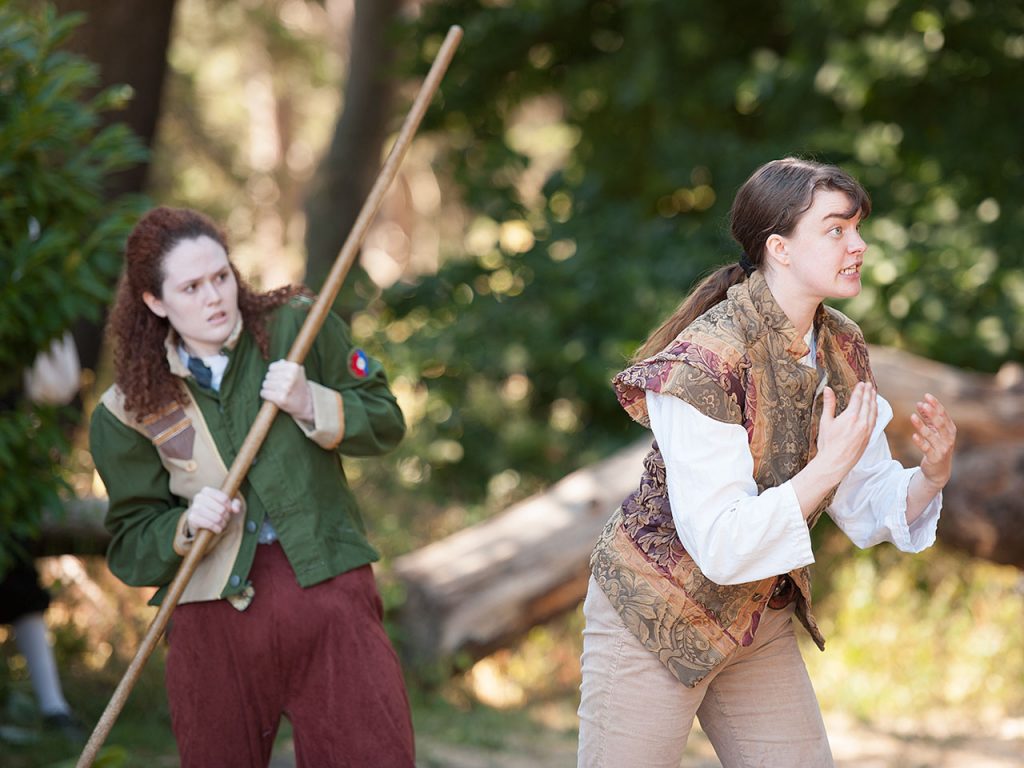 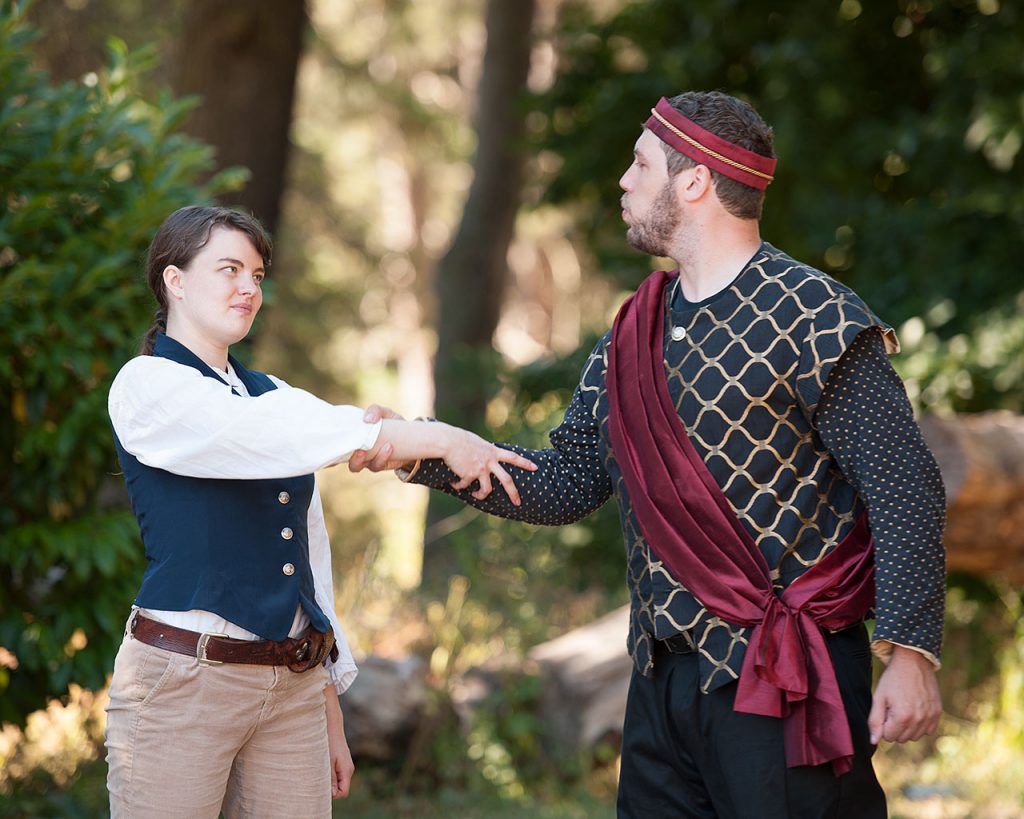 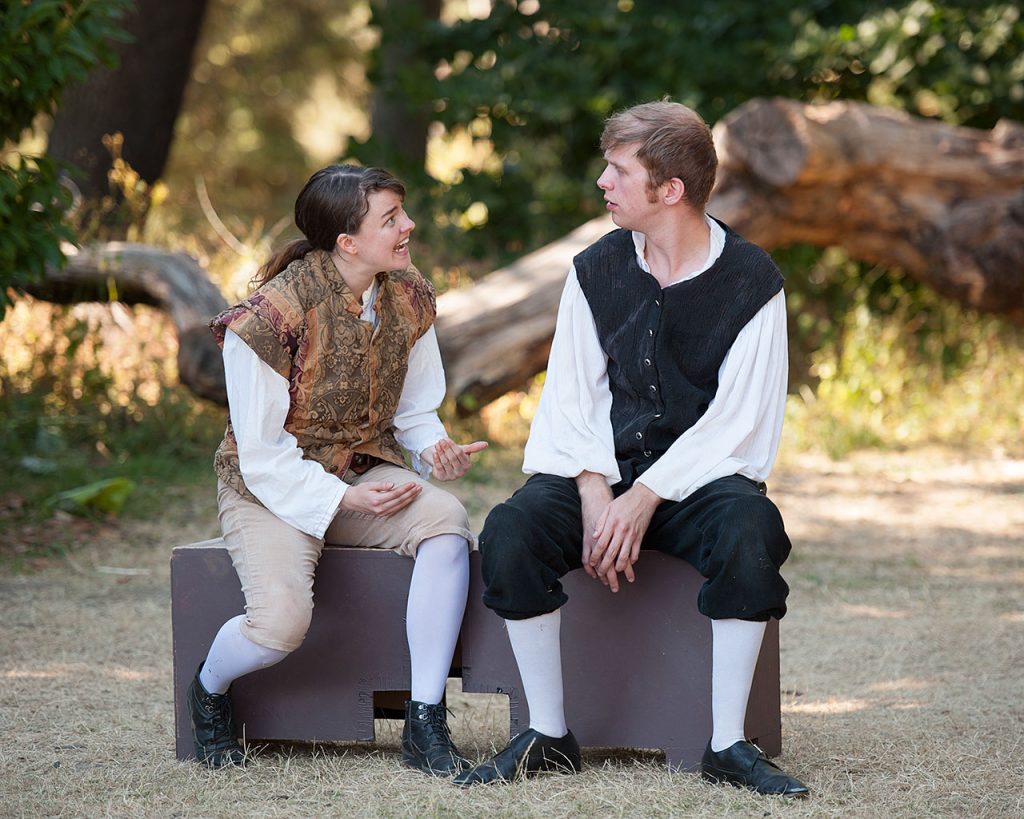 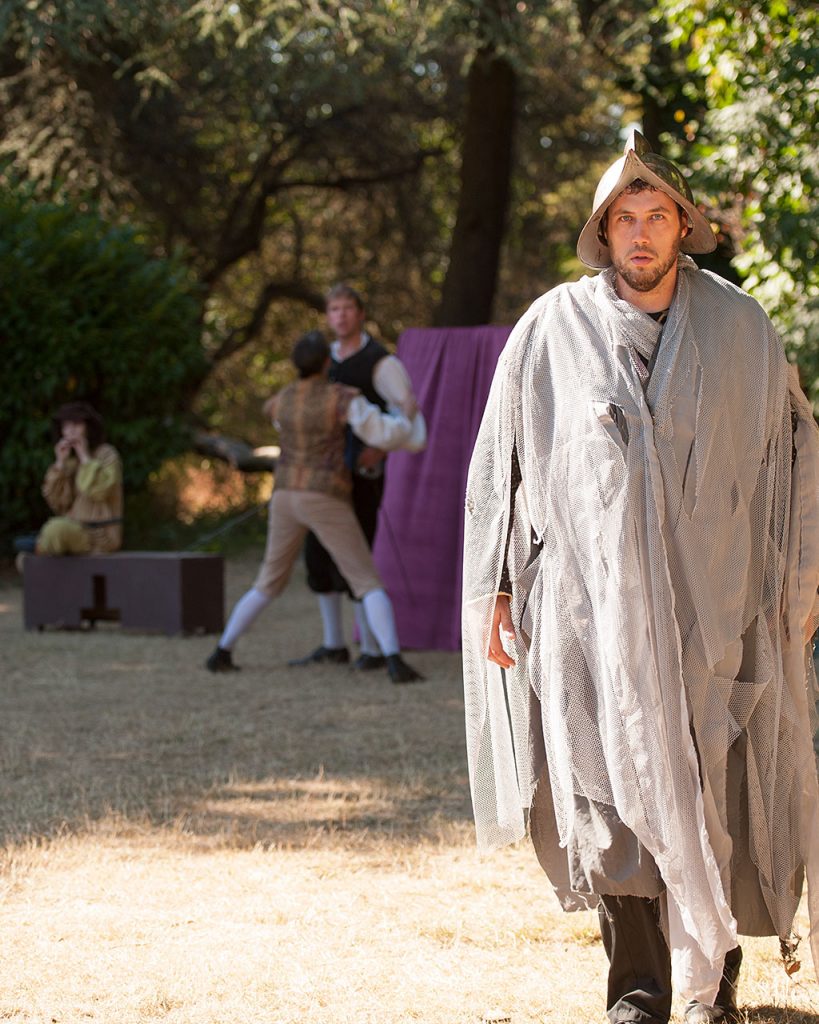 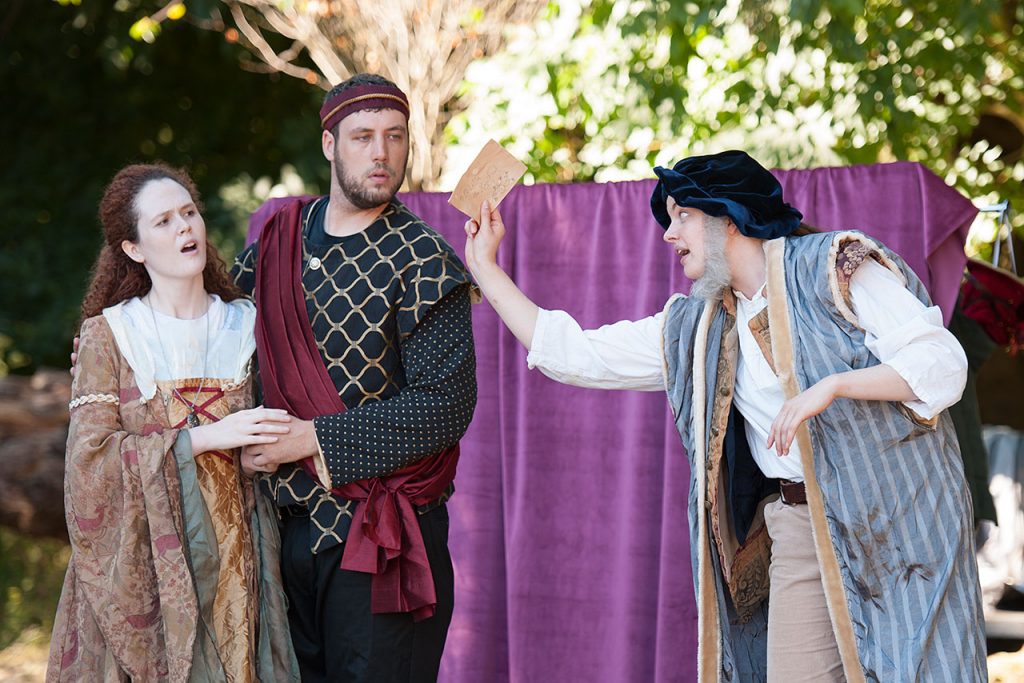 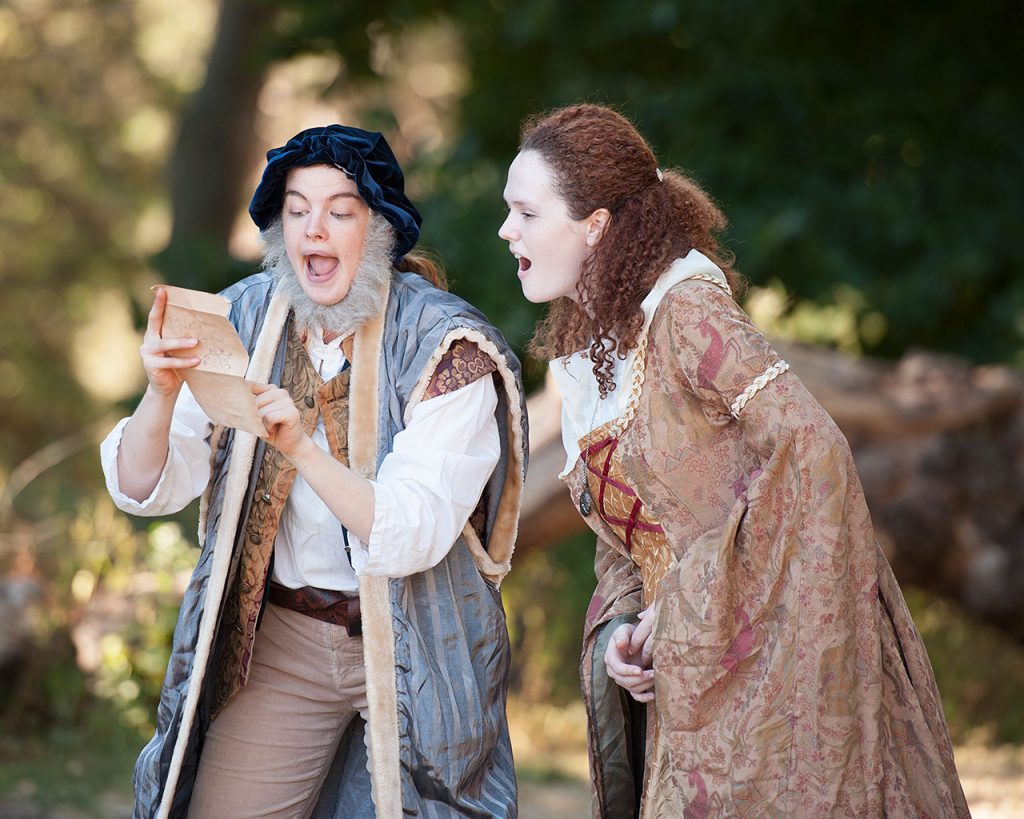 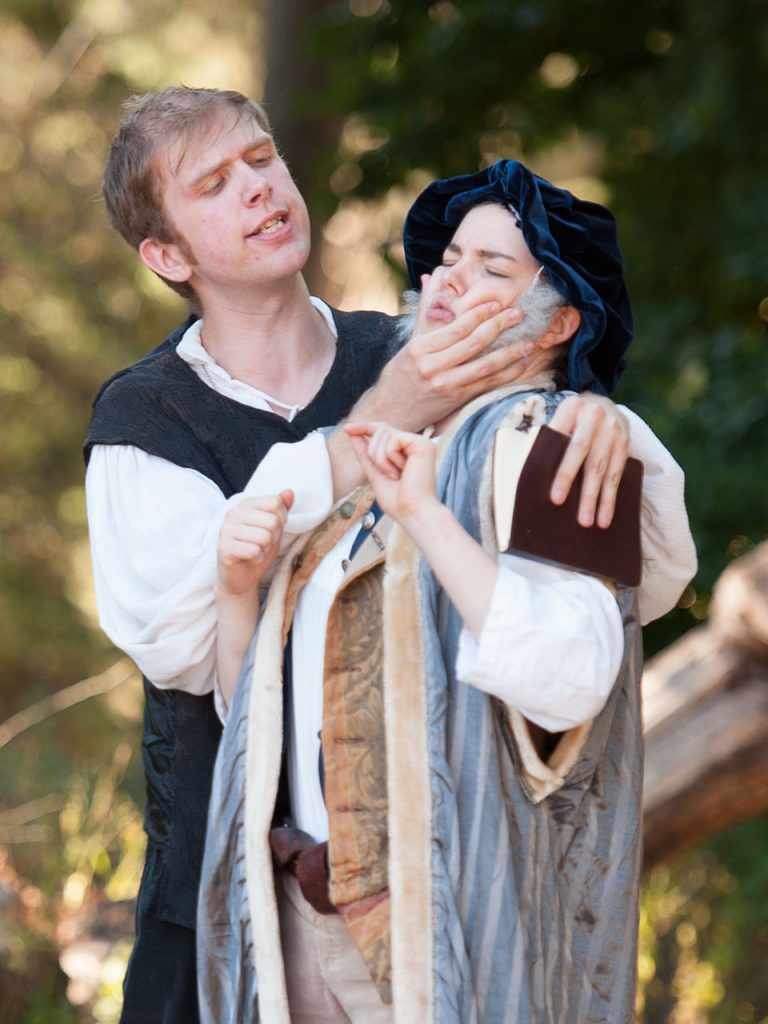 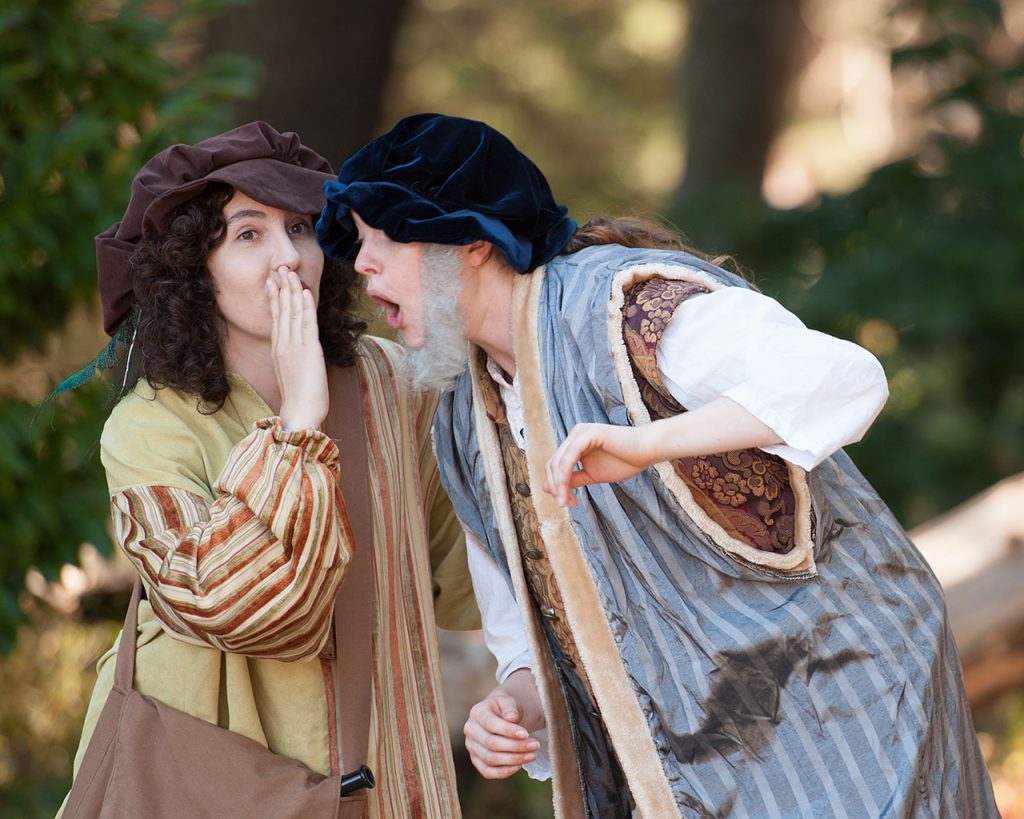 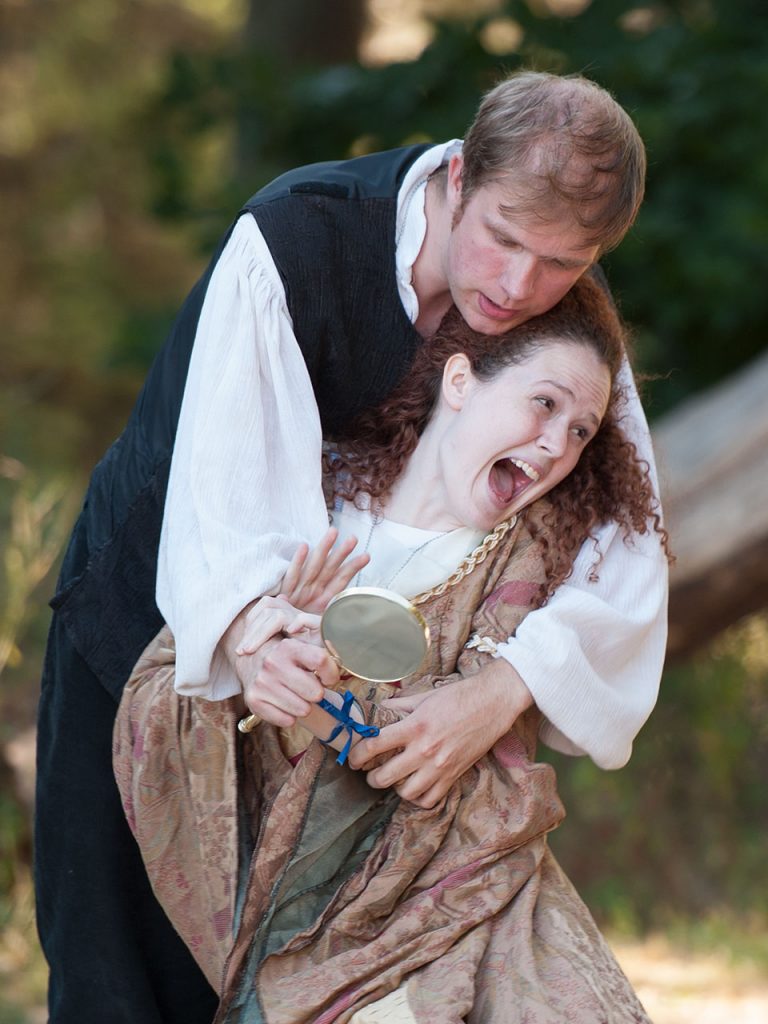 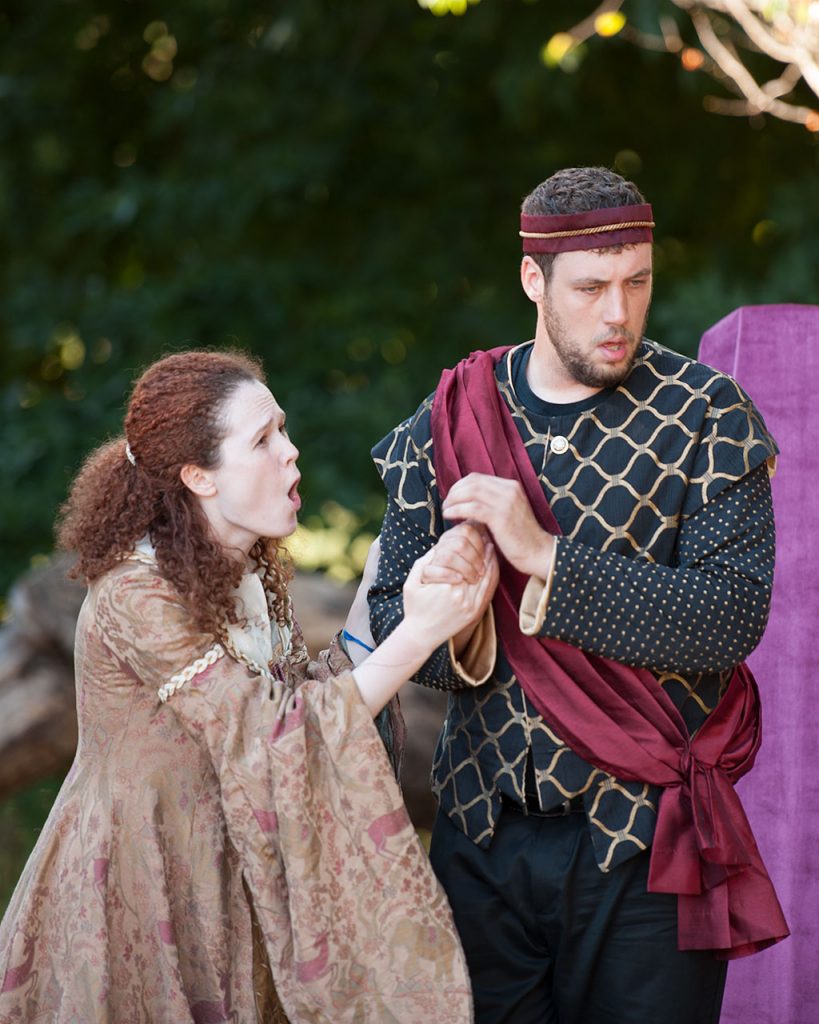 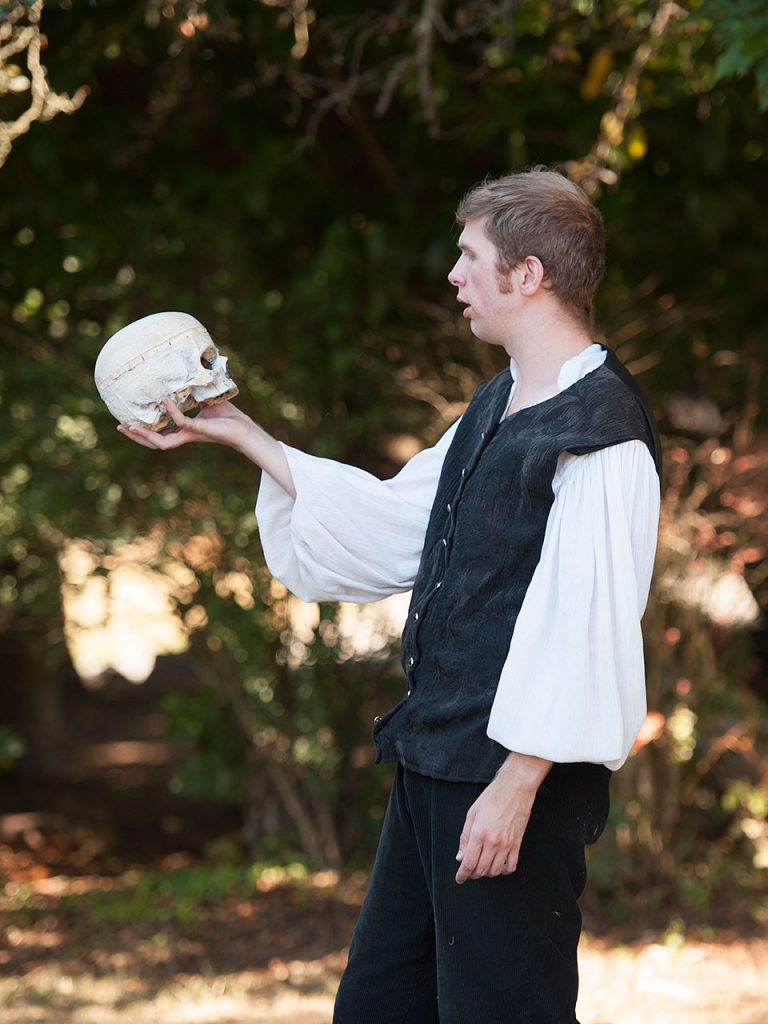 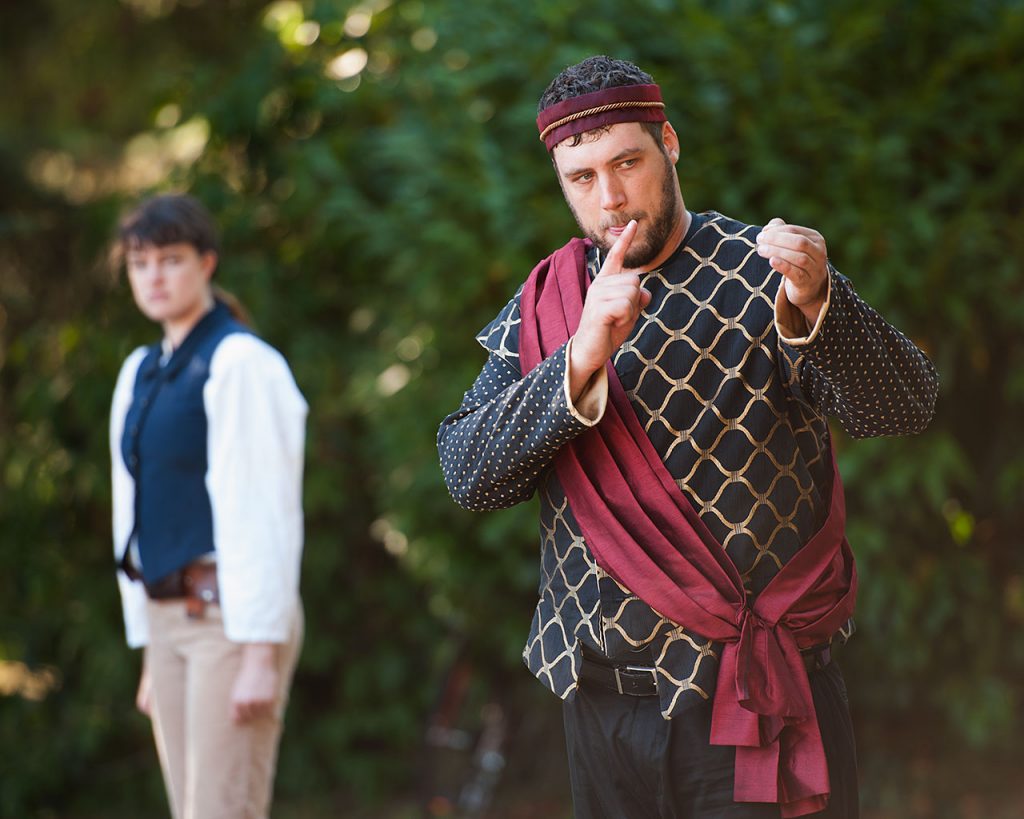 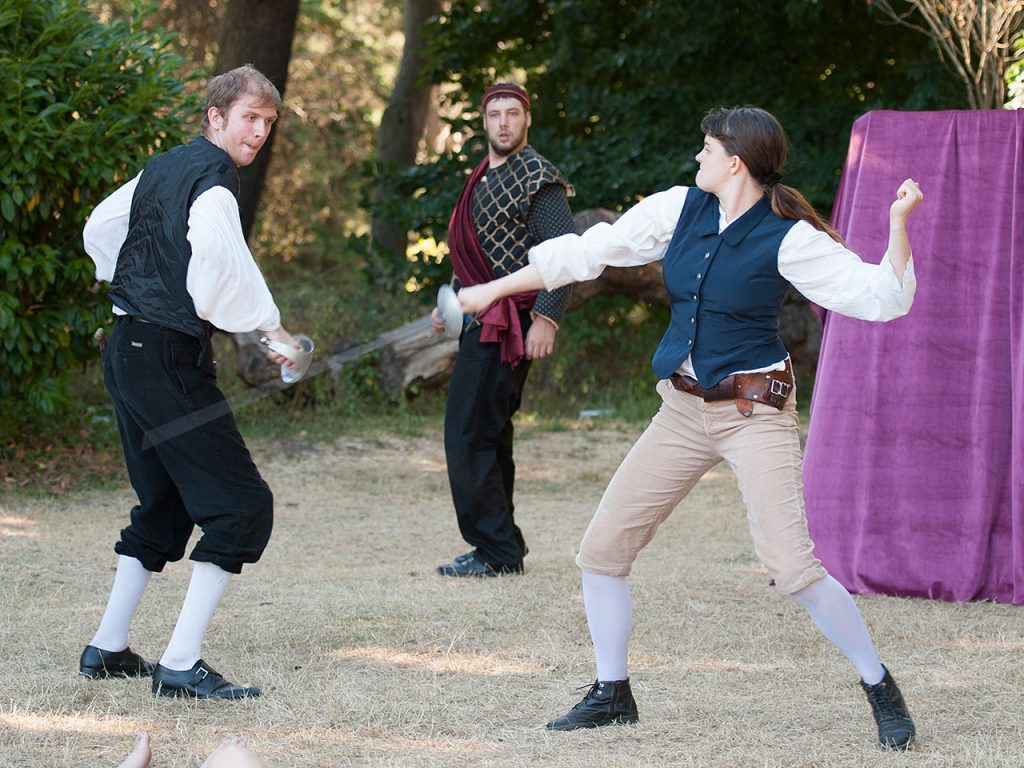 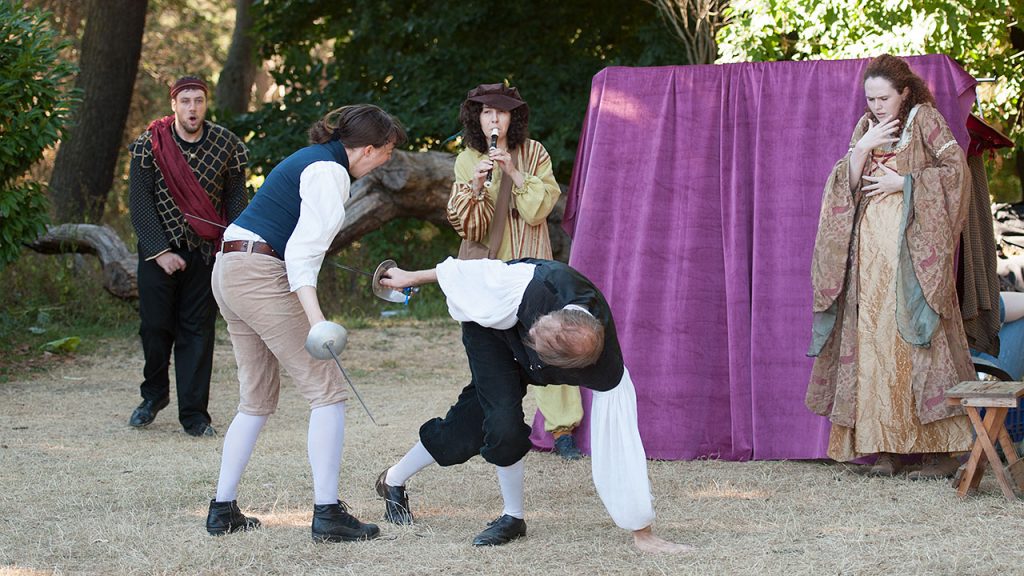 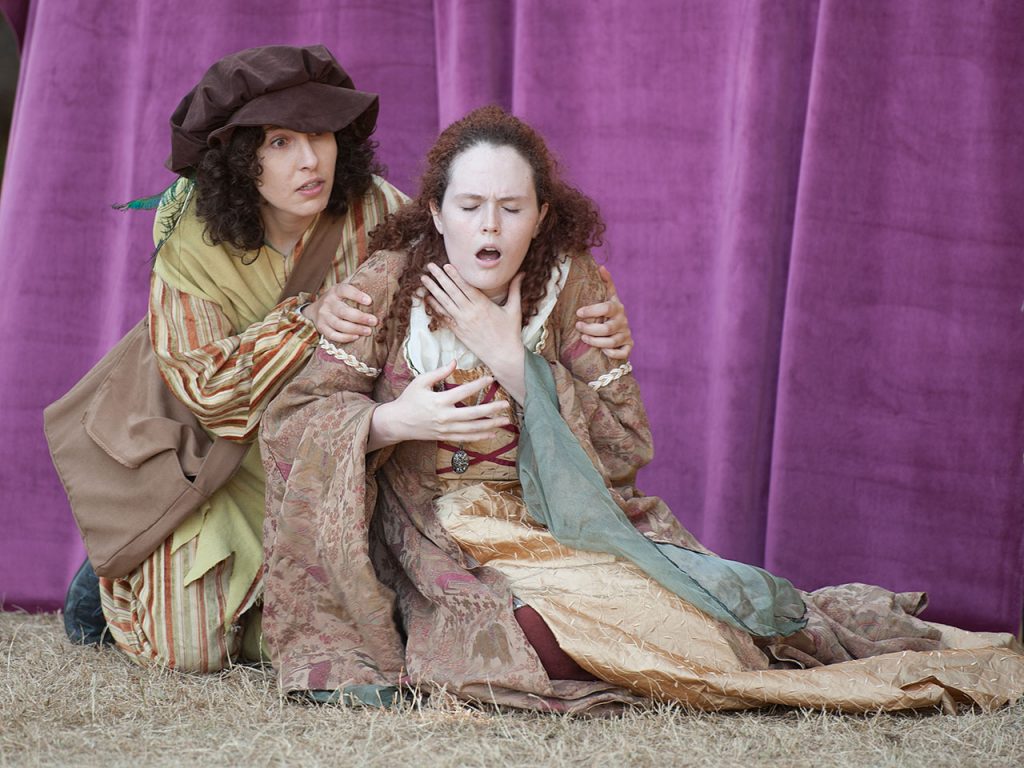 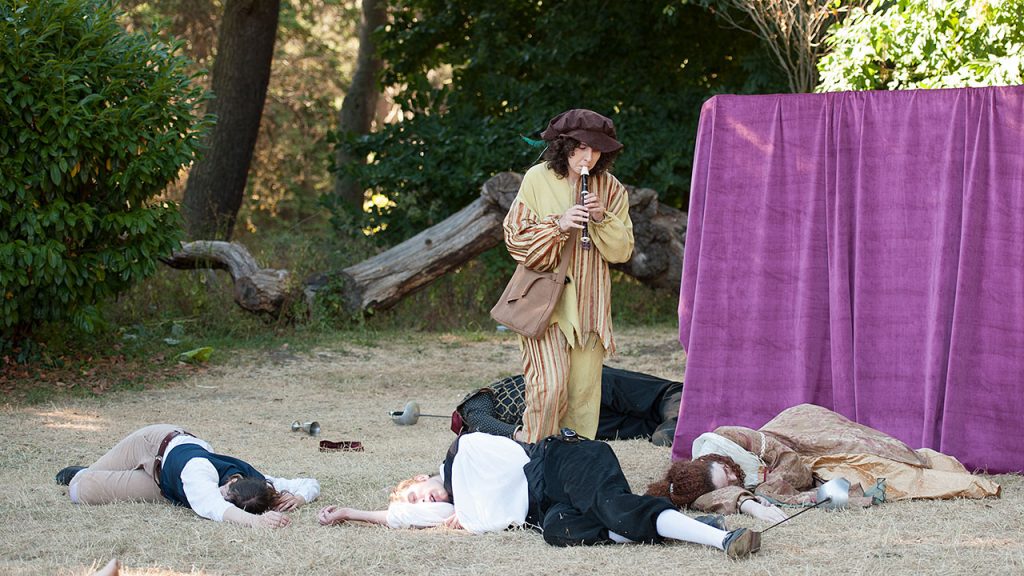