Duke Solinus wants to “Make Ephesus Great Again.” With a well thought out policy based on his strongly held beliefs, he has proclaimed that any immigrants from Syracuse found in Ephesus will be put to death. But he’s also OK with a hefty fine. When Aegeon, a merchant from Syracuse, shows up, not even a long, sad tale of twin sons separated at sea can move the Duke to pity. Sad!

Aegeon explains that many years ago he was separated from his wife during a shipwreck, just after she had given birth to twin sons. Each parent ended up with one of the sons, as well as one of a set of low-born twins purchased to serve as attendants to the sons. Aegeon’s son Antipholus, with his servant Dromio, has also landed in Ephesus to search for his long lost brother. Very unfair!

What they don’t realize is that there is another, identical, Antipholus and identical servant Dromio already living in Ephesus! Our boys from Syracuse split up, and in their exploration of the town, they are each mistaken for the local twin. Very confusing!

There’s also a goldsmith, a chain, and a nun. More details to covfefe.

Director David Gassner served for several years as the Artistic Director at Theater Schmeater, where he directed the west coast premieres of Maria/Stuart and The American Pilot, the world premiere of Mamet Schmamet!, Kvetch, and The Mandrake. Other past directing projects include Dangerous Corner, Glengarry Glen Ross (twice!), To Kill a Mockingbird, Breaking the Code, Our Town, and two weekends with 14/48. As an actor, he’s appeared locally with Seattle Shakespeare Company/Wooden O, Seattle Public Theater, 14/48, Seattle Fringe Festival, and Theater Schmeater. 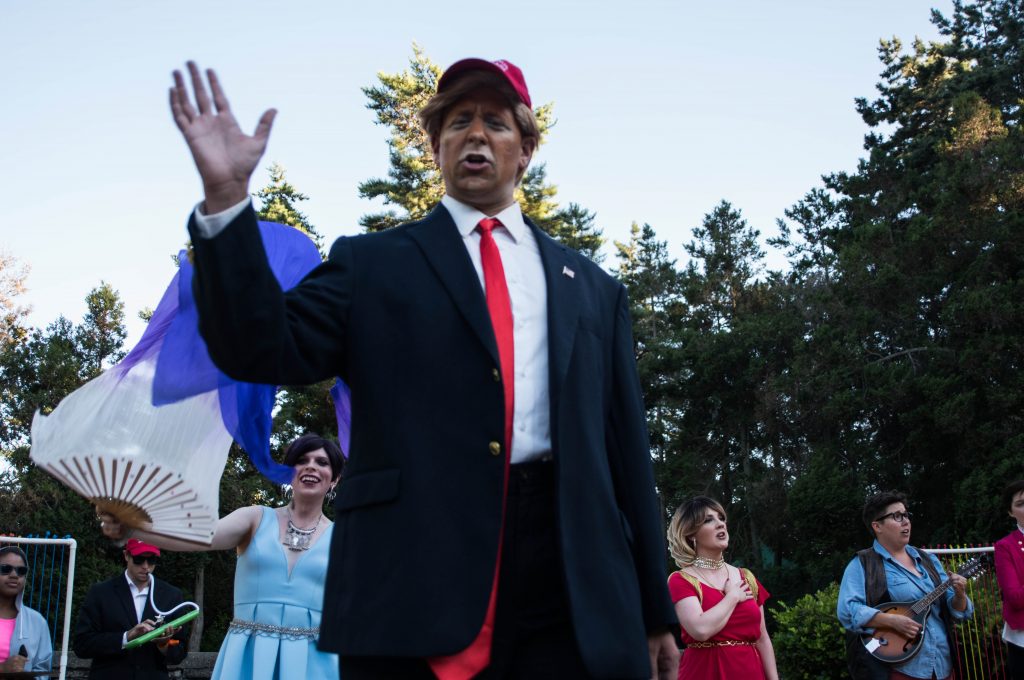 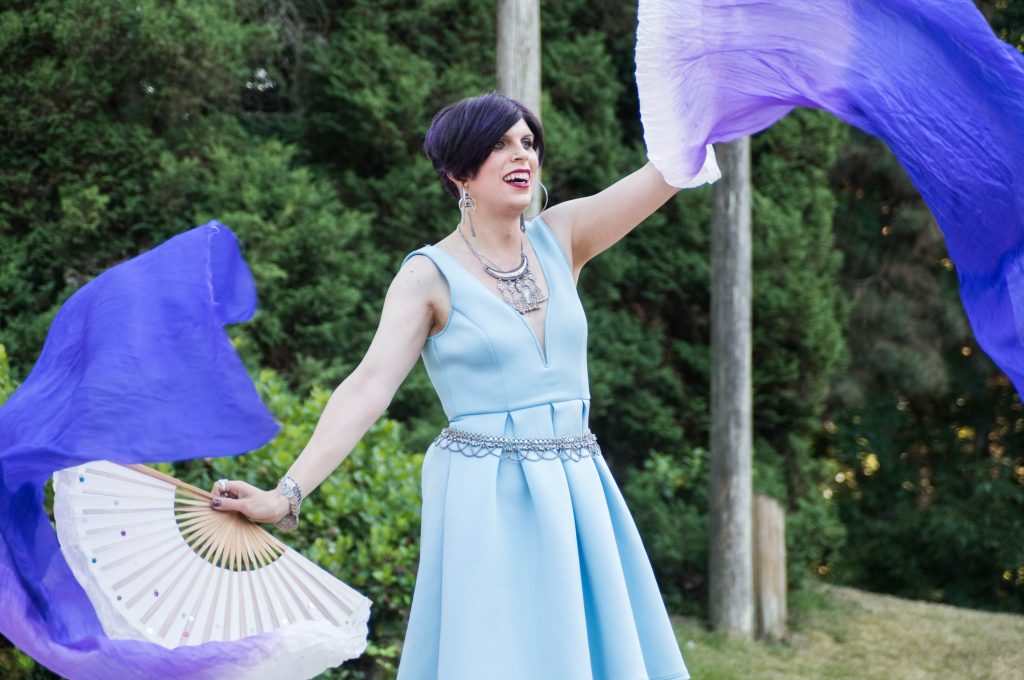 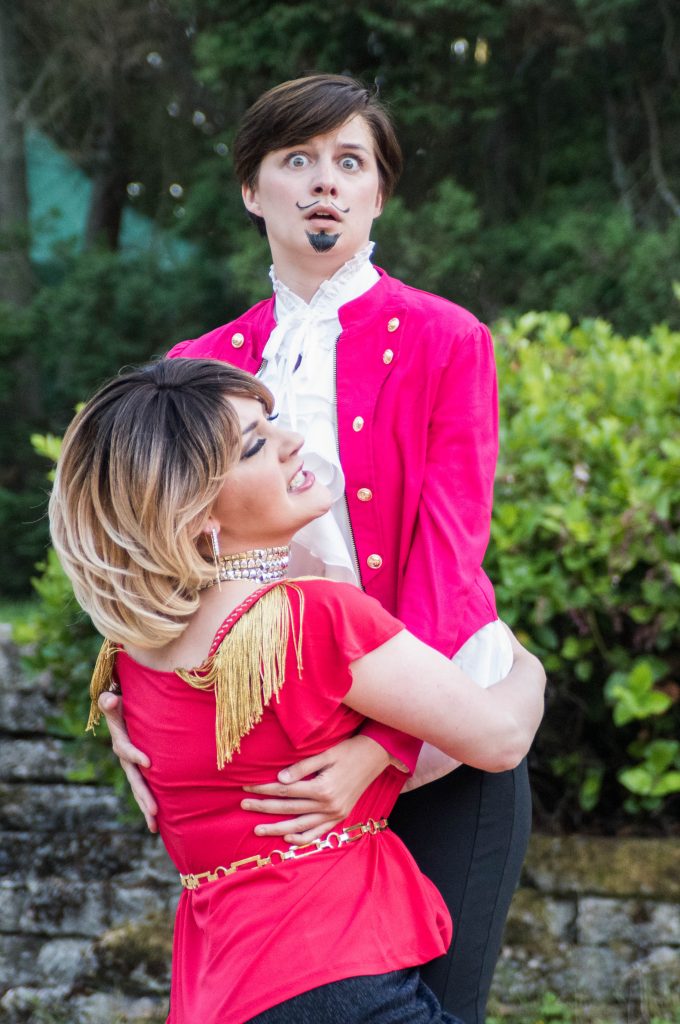 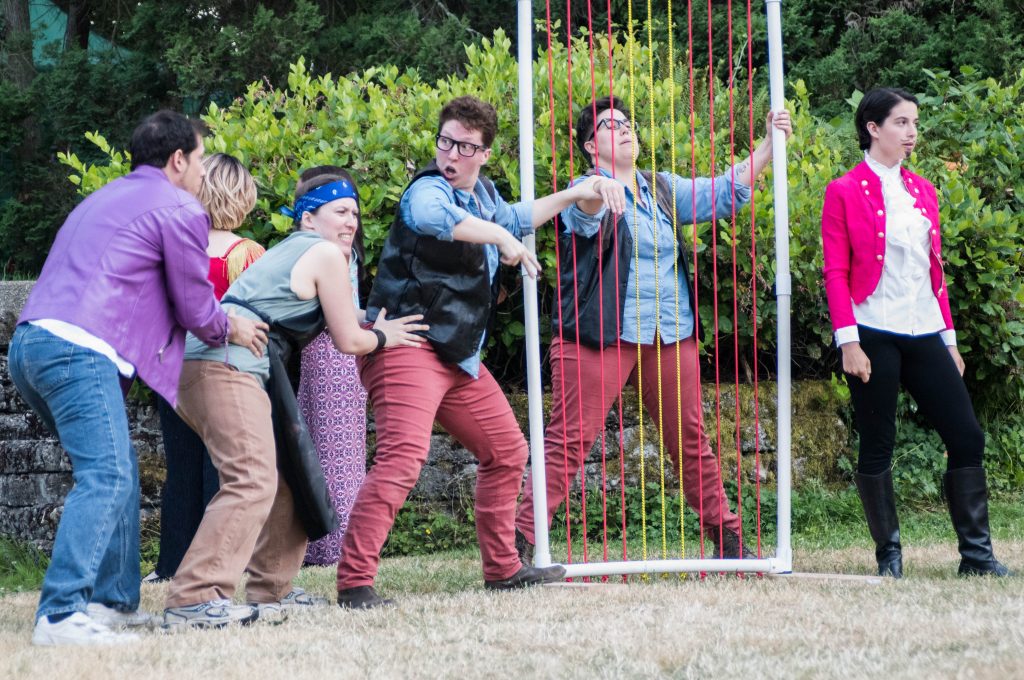 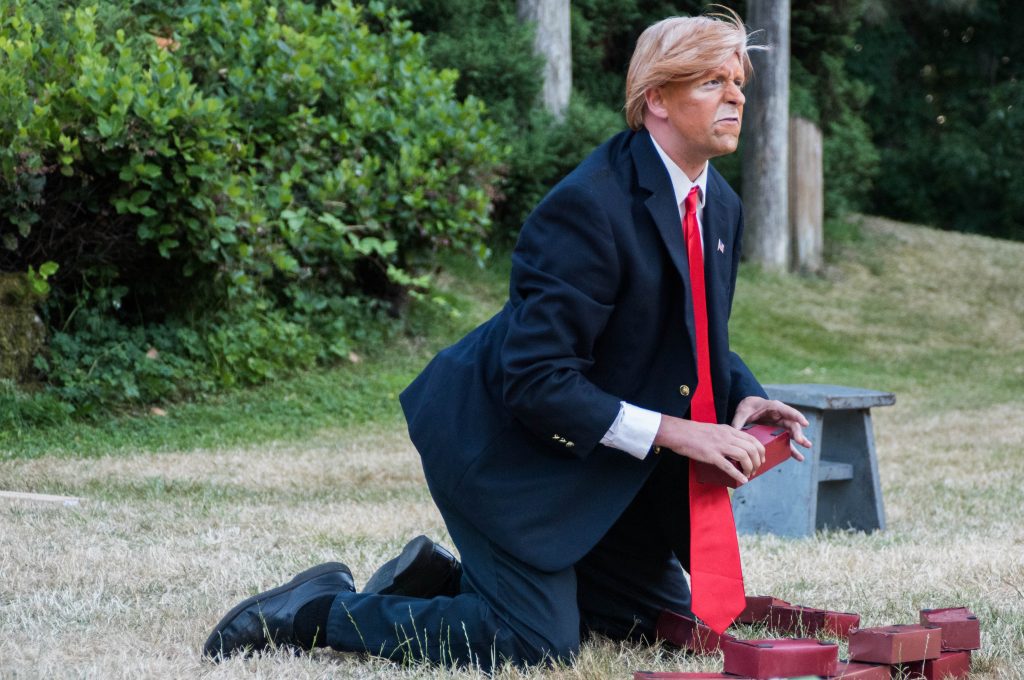 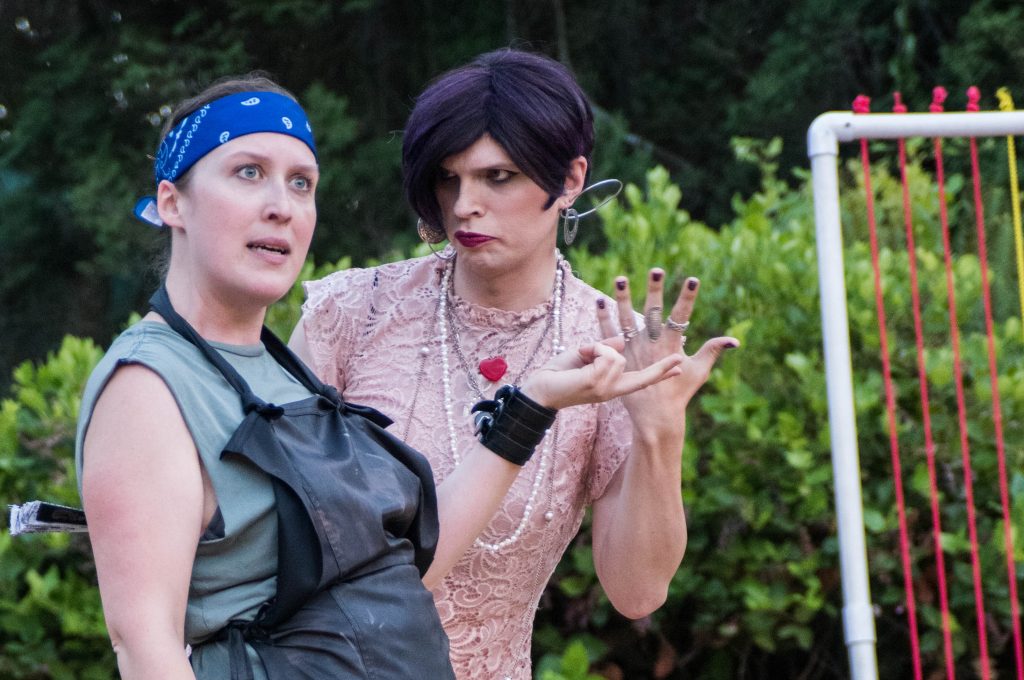 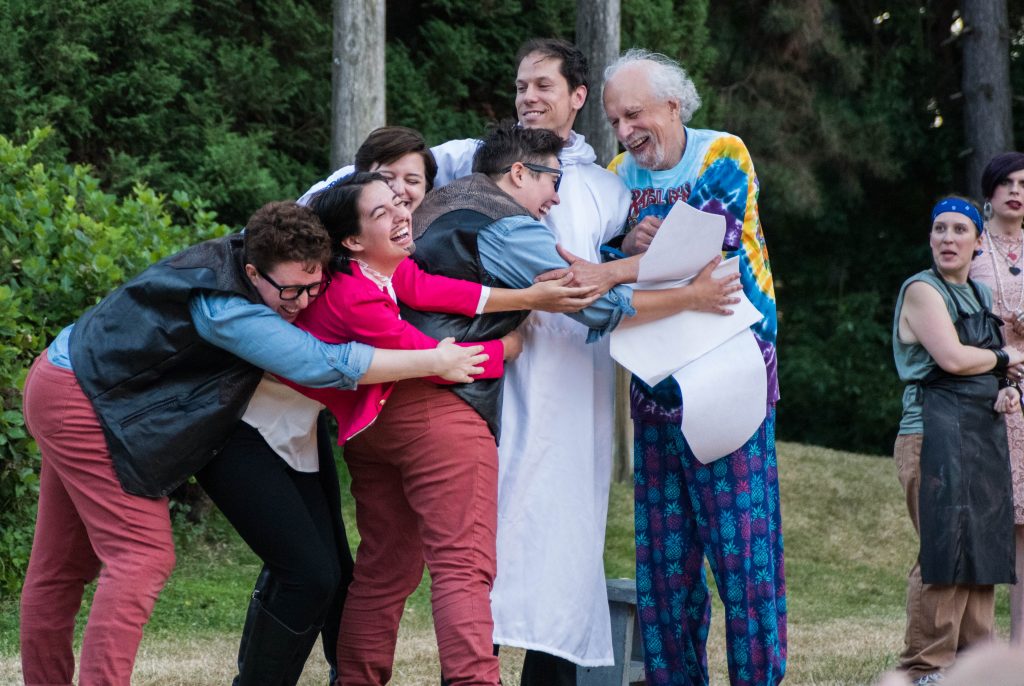 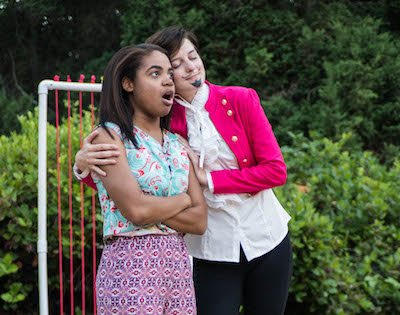 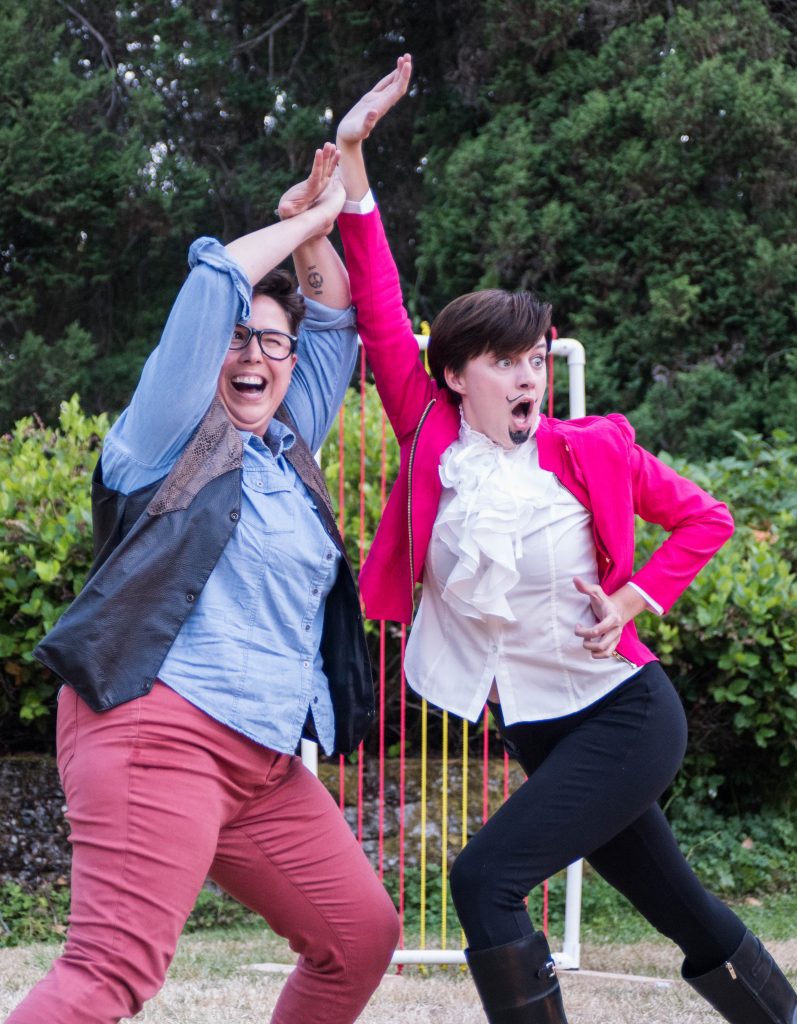