Meanwhile, the nuptials of Duke Theseus and conquered Amazon Queen Hyppolita loom and a group of “rough mechanicals,” fronted by Nick Bottom, goes into the woods to prepare entertainment for their wedding. In order to get what he wants, Oberon bewitches Titania to fall in love with a monster, conveniently provided by Bottom, who Puck has magically transformed into an ass. (We did say there was chaos, remember.) 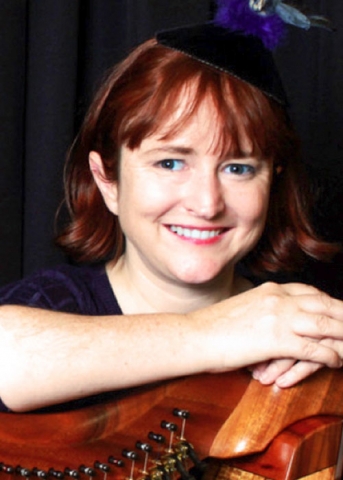 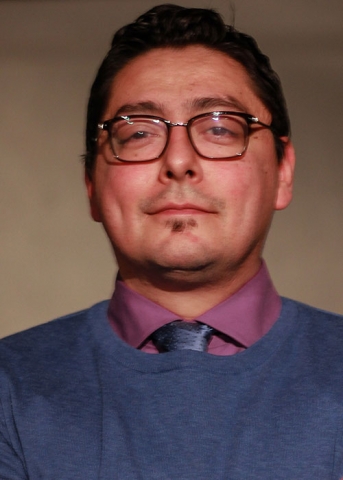 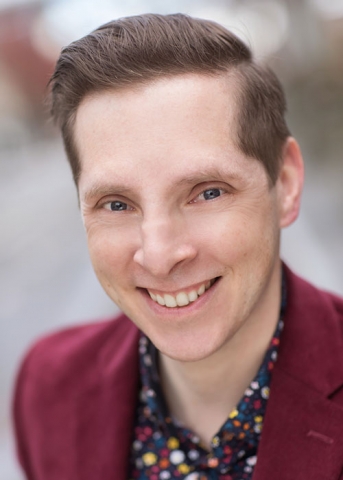 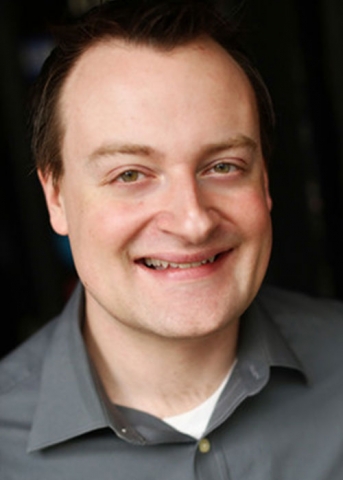 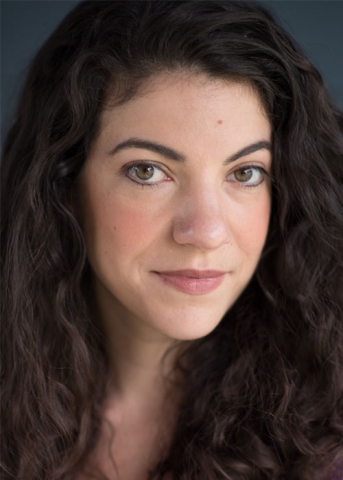 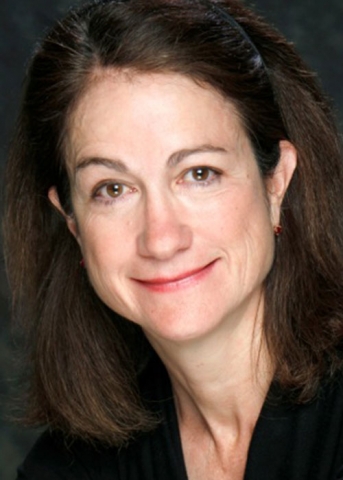 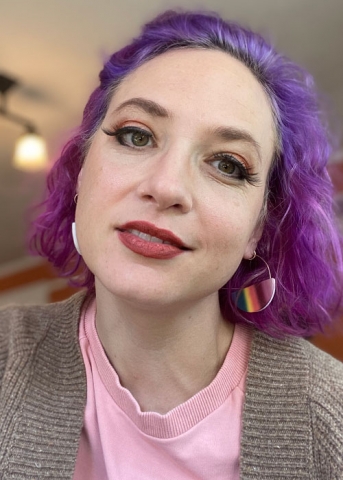 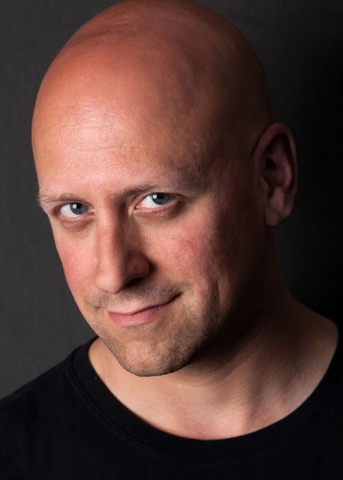 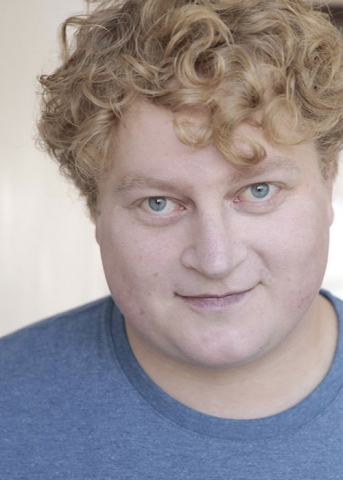