Backyard Bard consists of two plays, each abridged to about an hour long, and both performed by the same cast of four actors, that will bring all the laughter, all the adventure and all the magic of Twelfth Night and The Tempest this summer. Directed by Ken Holmes

On an isolated magical island, Prospero, the exiled Duke of Milan and self-taught sorcerer lives in banishment. For years, his only company has been his brave young daughter, an airy magical spirit and an enslaved monster. But he hungers for revenge and the opportunity comes when he creates a powerful storm to shipwreck those who did him wrong. Shakespeare’s final and most personal play, The Tempest is a powerful and often funny story of love, forgiveness and redemption. 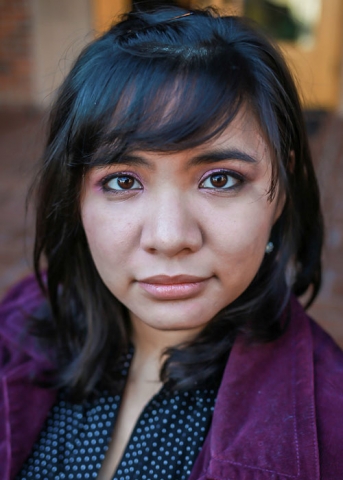 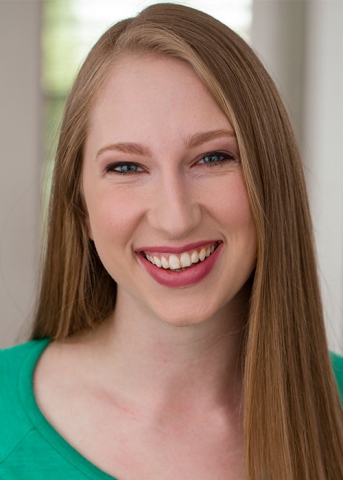 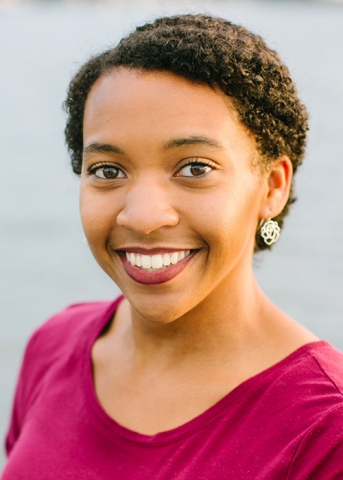 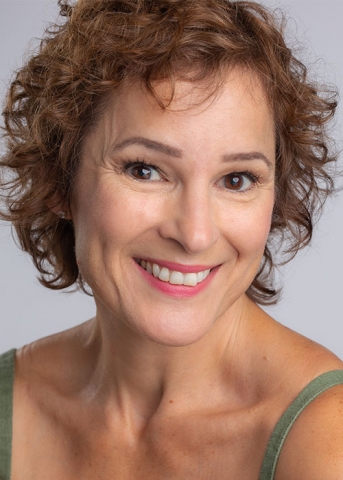 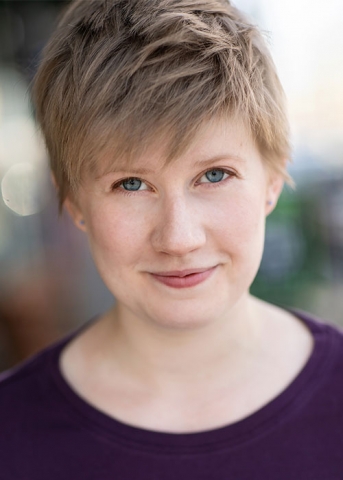