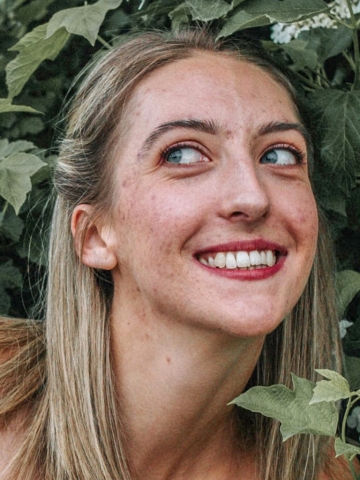 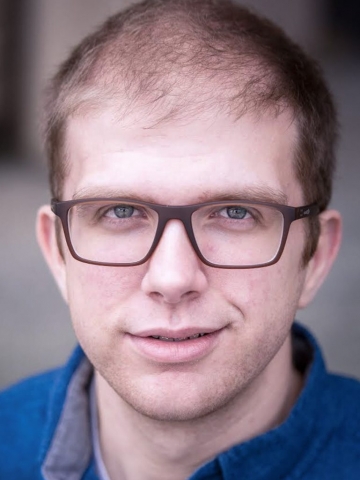 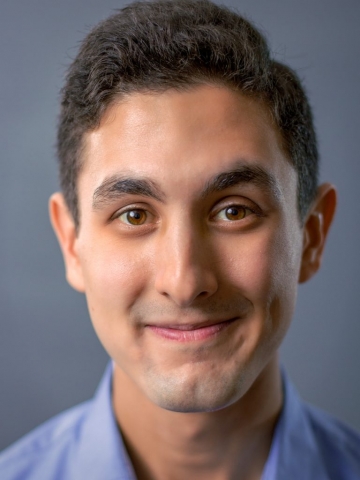 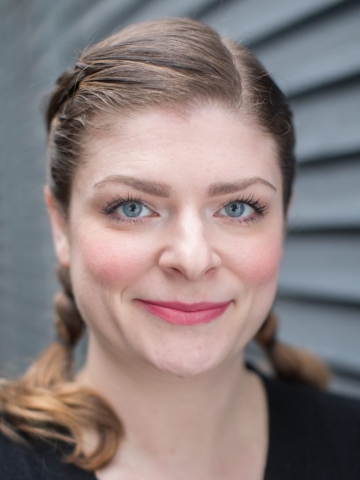 The map ID you have entered does not exist. Please enter a map ID that exists.