Four actors will bring all the laughter, all the adventure, and all the magic of The Two Gentlemen of Verona and The Winter’s Tale to smaller parks in the greater Seattle area.  Backyard Bard performs shorter Shakespeare in the Park for smaller spaces; two one-hour productions performed by the same four actors, touring to smaller parks in and around Seattle each summer.

This summer’s Backyard Bard plays couldn’t be more different, and not just because The Two Gentlemen of Verona is thought to be one of Shakespeare’s first plays and The Winter’s Tale probably his last.

Director Jennifer Crooks finds both plays tricky. “In the era of #metoo, it’s challenging to find a way to explain Proteus’ actions in Two Gents, and Leontes’ jealousy and treatment of his wife in Winter’s Tale,” Crooks says. “I’m excited to explore both plays and find the magic, adventure, and humor that will connect with today’s audiences.”

The Two Gentlemen of Verona

It is folly to trust a fool for love! Fickle Proteus and constant Valentine are the best of friends but, unbeknownst to Valentine, they become rivals in love for Sylvia. But wait! What of Julia, purportedly beloved of Proteus. Alas, her love is steadier than his and she disguises herself as a page to prove it.

King Leontes is blessed with a beautiful queen, Hermione, who is expecting their baby daughter. But Leontes gets jealous of his houseguest and boyhood friend, Polixenes, and everything goes haywire. All are estranged, and spend 16 years apart before daughter Perdita and the “statuesque” Hermione are miraculously reunited again. 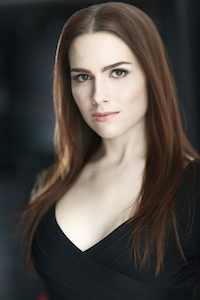 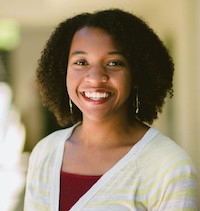 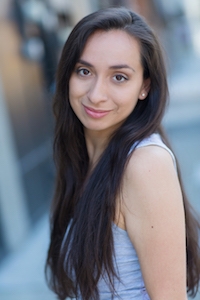 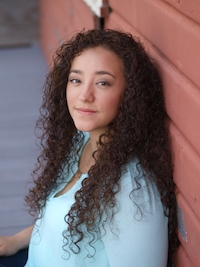